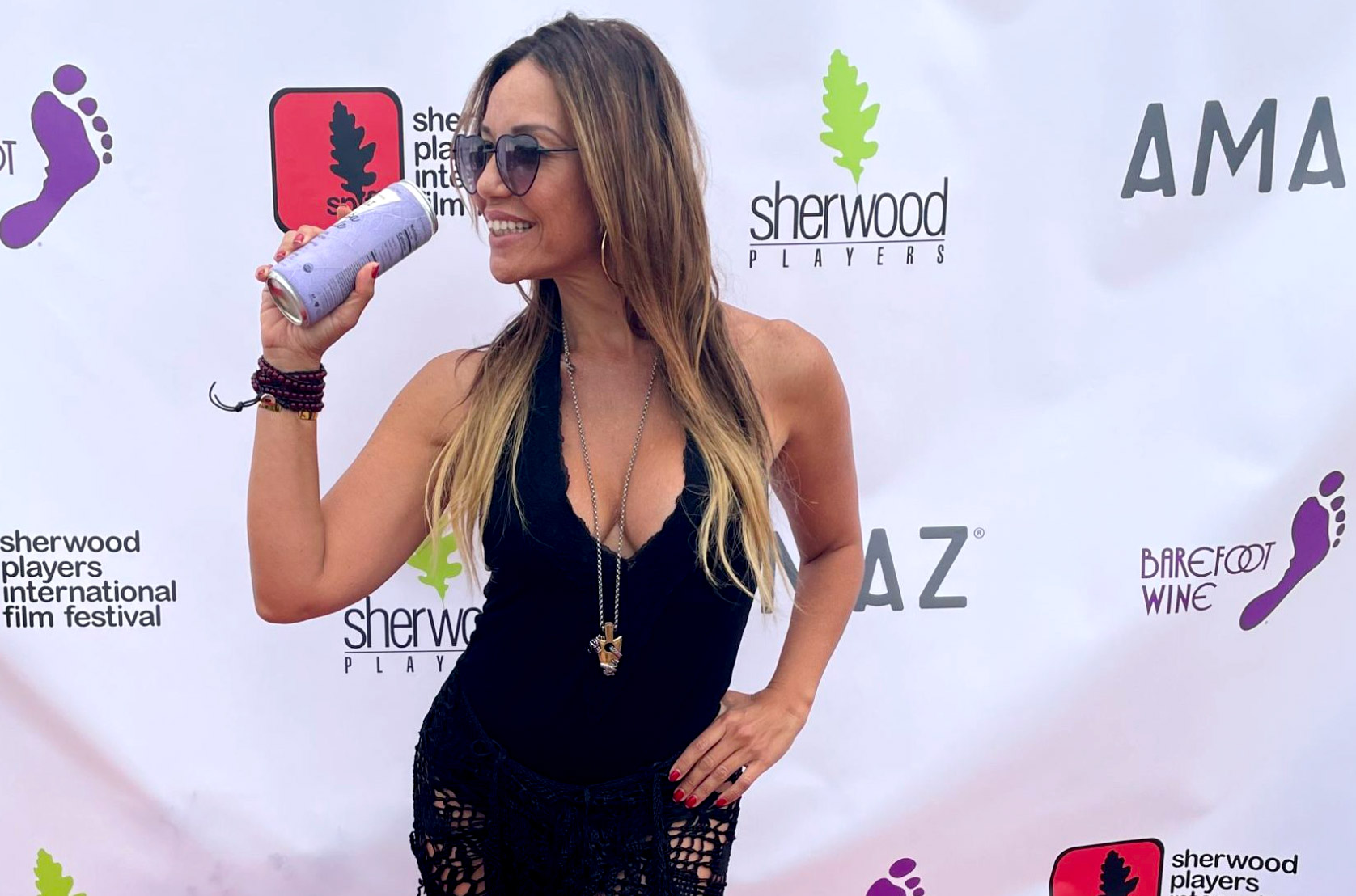 Up-and-coming L.A. production company the Sherwood Players recently staged its first film industry networking event since the start of the Covid pandemic. On a hillside overlooking the star-studded Bel Air neighborhood, Sherwood’s organizers mixed with film industry insiders and invited guests to promote its slate of upcoming film projects. About 80 invited guests to this red carpet event were glad to mingle again with other actors, writers, producers and film investors after the unprecedented Covid lockdowns but it was clear from attendee reactions that the star of this event was Amaz, the plant-based fruity elixir many of the guests were holding at the event.

The Amaz elixir is the product of an emerging beverage company from the Amazon basin which had sponsored this event. It would be fair to say that Sherwood’s principals were caught off guard by questions regarding the beverage company they had promoted at their event.

Amid talk about an upcoming Tara Reid project and the upcoming casting sessions for an exciting radio-style drama/audiobook project,  one of the event organizers was surprised at the reaction to the Brazilian beverage.

“Couldn’t believe the amount of questions we got about this drink- it was almost as many questions we fielded regarding our upcoming media projects,” said JL Coronado who had helped organize this event for Sherwood. “I knew little about this beverage company when they agreed to sponsor our event, but finding out about the Amaz team has revealed a fascinating back story on this company” Coronado continued.

The AMAZ Project was founded in 2018 by two regenerative entrepreneurs from Brazil: Gustavo Nader, located in the wellness epicenter of Santa Monica, and Demian Moraru, located in Brazil. Gustavo is an entrepreneur and pioneer in digital media business in Brazil, launching and leading startups funded by venture capital firms like BancBoston Capital. Demian is a serial entrepreneur, investor, and brand development executive who founded Evoke eyewear and Webev, a Brazilian beverage group that owns Puro Verde Kombucha and High Hard Kombucha. The company partners with non-profit organizations and indigenous groups to source sustainable ingredients and contribute to the regeneration and sustainability of the Amazon Rainforest.

The end result of this process is the unique fruit flavor of Amaz, a drink that proved popular with party guests either consumed alone as a refreshing beverage or as a punch-style flavor that mixed well with liquor. And the Amaz back story proved to be as compelling to visitors as the storylines that were pitched to them by the Sherwood production team.

In an era of social change and corporate responsiveness, Amaz positions itself first as a company that stands behind the values of sustainability and fair trade with its suppliers and stakeholders.

It was fitting that the entire inventory the Amaz team had provided for this event was completely gone before the end of the party. “If these guys are a public company, I’m recommending to buy their company stock,” Coronado quipped.